Overpower fire, water, air, and other elements with the Elemental Swords Addon, adding weapons with the power of the elements to the game!

Often when playing Minecraft PE you may be faced with the need to have additional effects on the hero, such as fire resistance or underwater breathing. Yes, you can use potions, but it’s complicated and not always available. The Elemental Swords Mod just fixes this problem, and also adds 6 interesting swords at once! 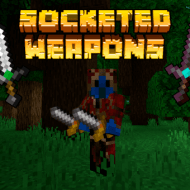 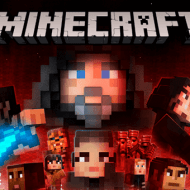 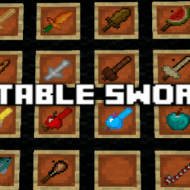 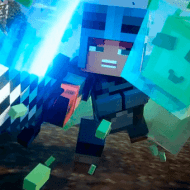 Searching for
Choose a category and specify what you want to find, and we'll find the most interesting selections for you!
Mods
TNT
Let's find
Contents hide
1 Sword of Fire
2 Sword of Air
3 Sword of Water
4 Sword of Earth
5 Sword of lightning
6 Sword of Venom
Download Elemental Swords Add-on
Popular