Bum Crops Add-on is created for those players who like a calm, measured game and create their own farms where they grow plants and animals.

This farming mod is a real find for all fans of farming in Minecraft PE and those who like to engage in the process of growing crops, but are tired of the monotony of plants. Now you will be able to grow not only wheat, potatoes and carrots, but also many other crops!

All new plants and their features

You can make strawberry jam from the harvested strawberries, recipe for which is shown below. Strawberry Jam quickly regenerates your character’s health and removes poisoning.

Gardeners are new NPCs that have been added to the game along with the Farming and Growing in Minecraft PE mod. From them you will be able to buy rare seeds or already grown fruits and vegetables, as well as sell your crops for emeralds.

It’s also a great idea to set up a farmers market with stalls, and place gardeners there to periodically sell their harvest to them!

Harvested crops can be immediately consumed as food, or used to make more complex but interesting dishes. For example, you can make a sandwich, chili soup or rhubarb pie. All the recipes for crafting from the Bum Crops mod are presented below. 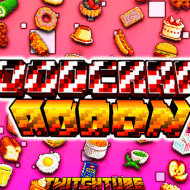 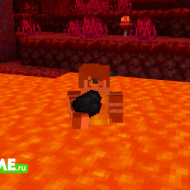 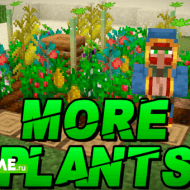