Bitcoin – the most famous cryptocurrency, which will now appear in Minecraft PE with the mod of the same name!

Bitcoin Add-on will add to the game Bitcoins, which you will be able to mine, though you will have to go down to the mines or install a mod for growing ore, because Bitcoin will replace the gold bars in the game.

Also, you will be able to buy “Bitcoins” in Minecraft Bedrock Edition from the new merchant, which you will find in the villages of civilians.

Since the mod replaces the gold ore with a new type of currency, the recipes for crafting from gold are not lost anywhere, on the contrary, the updated items such as armor, weapons and inventory have received unique features, which you can see in the table below. 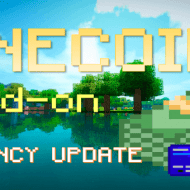 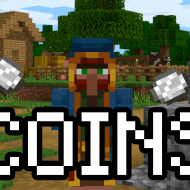 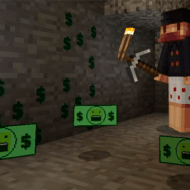 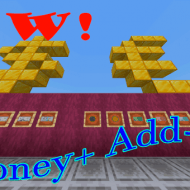