BlockOps is a new firearms mod in Minecraft that adds a lot of machine guns, pistols and rifles with 3D models!

In this automatic weapons mod, you’ll find a whole arsenal of weapons for every taste and caliber! Get into a firefight with your friends on PvP maps or destroy monsters in zombie apocalypse mods!

All the weapons in BlockOps mod for Minecraft have high-quality 3D models that look very organic in the game. In addition, here is a reloading system that has unique horns and magazines for each weapon. And there’s also the unique ability to shoot with two hands at once! 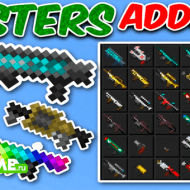 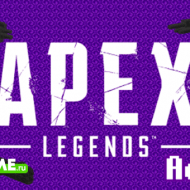 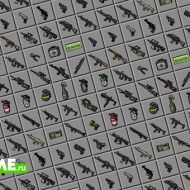