With the Hats Add-on you will be able to add headgear to Minecraft PE, among which there will be various hats to decorate the appearance of your character.

Unlike the caps and hats add-on, all the hats from this mod can be created on the stone cutter using only a leather helmet, thanks to which you won’t have to look for any resources.

The Hats Add-on currently adds many new hats to the game, among them:

In the updated version of the mod for hats on Minecraft PE was added a large number of new hats for all tastes, among which are the hats of cartoon characters and computer games, as well as hats for everyday use. 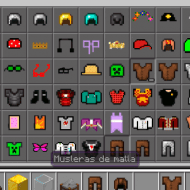 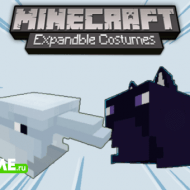 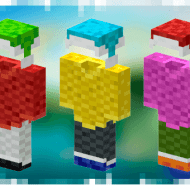 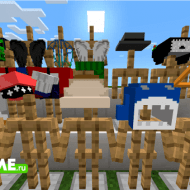