Attack On Titan Addon! – Minecraft titans mod that adds to the game weapons from the Attack on Titans series of the same name.

With this mod, you will be able to use unique weapons with which the heroes of the post-apocalyptic manga fight. According to the story, the planet has been invaded by giant Titans, and humans have to survive in a limited area and constantly fight the invaders.

This is the most common weapon used against the Titans. In Minecraft, you will be able to fly with it and destroy your enemies.

Uncle Keni and his comrades fight with this weapon. This is an improved version of the maneuvering device with two powerful shotguns.

Unique weapon for fighting the Titans in Minecraft, allowing you to shoot exploding projectiles that explode 4 seconds after hitting the target.

To make gadgets and weapons from the Titans mod in Minecraft Attack On Titan Addon! you need to create a special workbench. After that, you will unlock the ability to trade in-game resources for parts needed to craft new items from the mod. 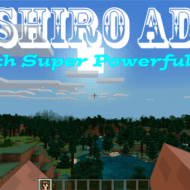 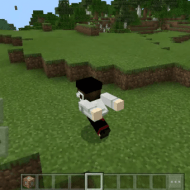 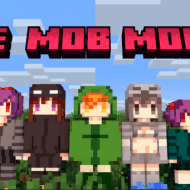 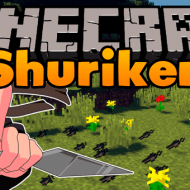 Searching for
Choose a category and specify what you want to find, and we'll find the most interesting selections for you!
Mods
TNT
Let's find
Contents hide
1 Shunting device
2 Anti-personnel device
3 Thundering Spear
4 Kraft recipes
Download Attack On Titan
Popular