STAR WARS: The Battle Of Crait is a Star Wars themed map for Minecraft, with 3 game modes.

Starting the game in Star Wars map, you will get to the lobby, where there will be 2 huge statues of Jedi, storm troopers and imperial battleship.

Here, you will also be able to choose one of the three available game modes:

Star-Wars-Battle.mcworld
4 hide & seek maps for Minecraft like this one 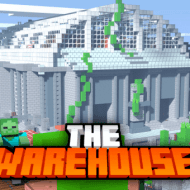 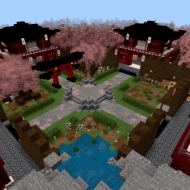 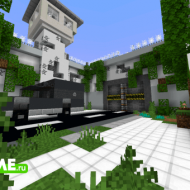 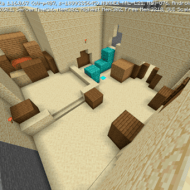